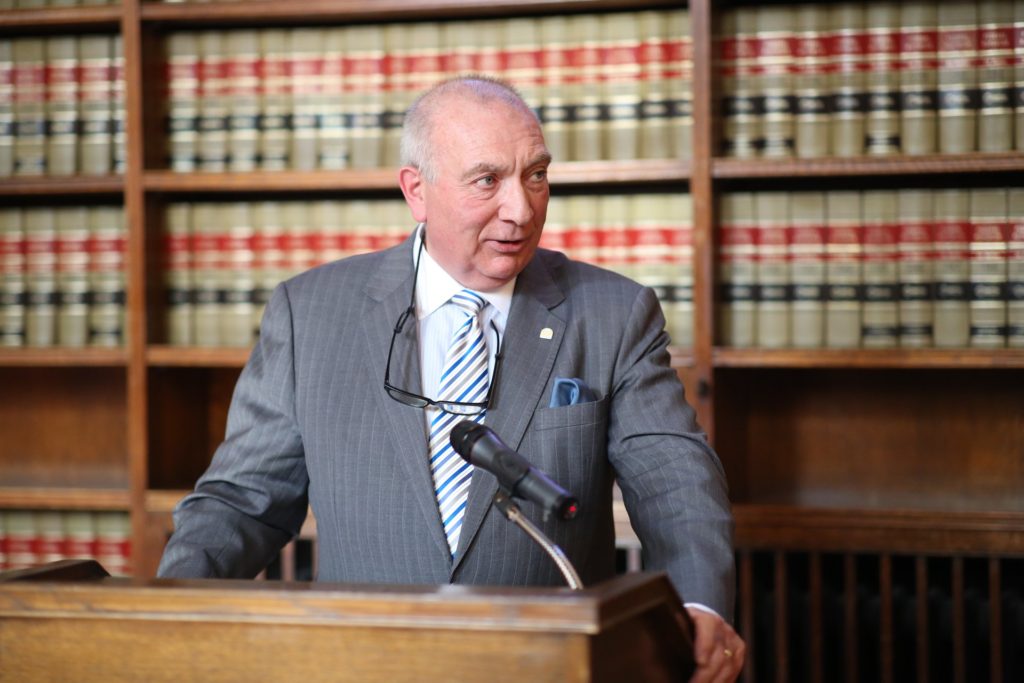 Stephen is a sole Practitioner paralegal, practicing Provincial Offences as Stephen Parker – Legal Services. He has been steering motorists clear of convictions in Traffic  Courts  across the province for nearly 34 years. Before that he served as a police officer in England for five years and then here, with Peel Regional Police for ten.

Stephen has been involved in professional regulation since 2000 and in 2006 was appointed by the then Attorney General, Michael Bryant to sit on the Law Society’s Paralegal Standing Committee, where the regulations, rules, qualifications and licensing exams were created.

in 2014, Stephen was the elected as the inaugural President of the Ontario Paralegal Association and served for four years.